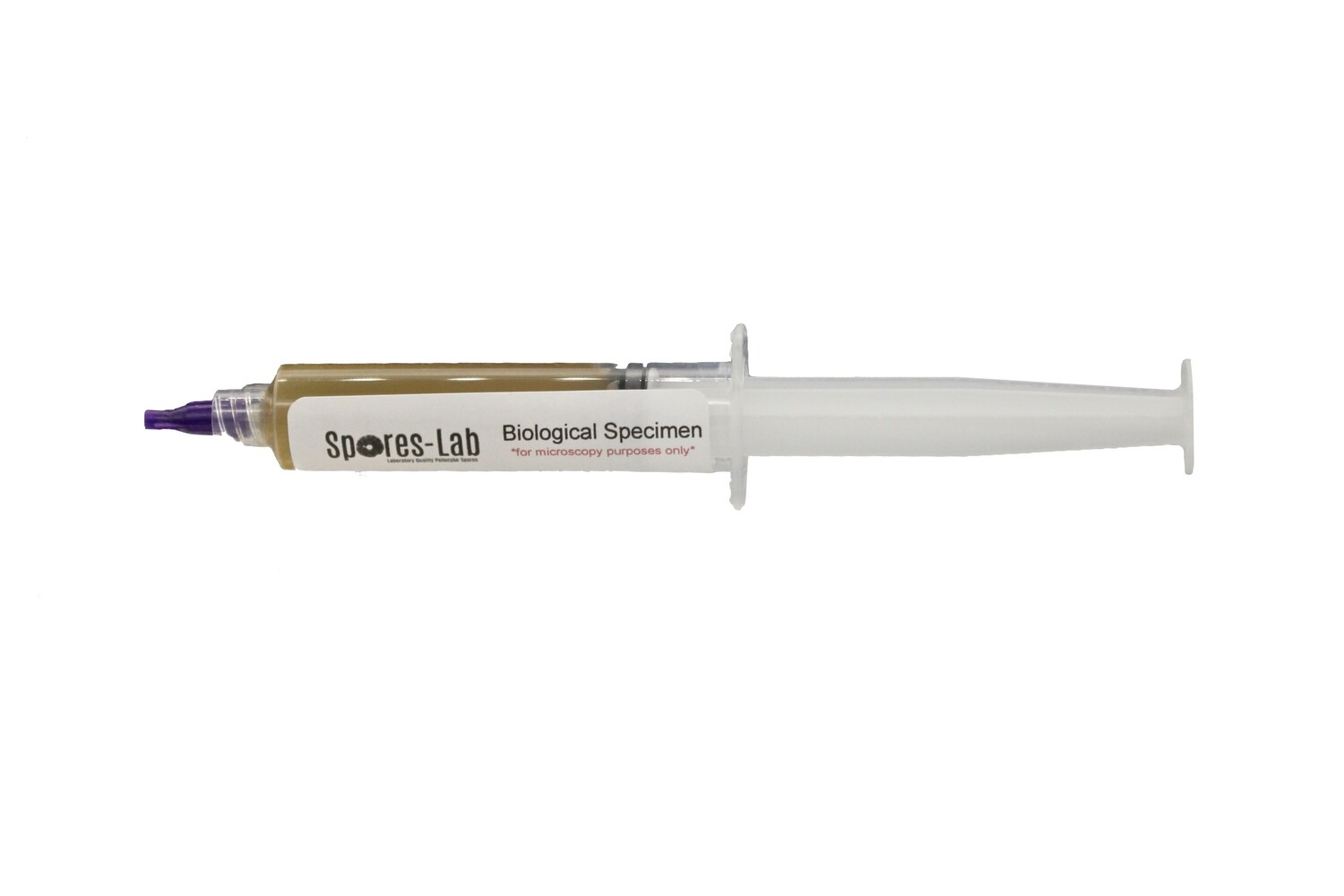 The Trans Envy magic mushroom strain is actually the result of a fortuitous mix-up! 2 Rye grain bags, one colonized with South African Transkei and one with Penis Envy were unknowingly mixed when building a fruiting tray. This produced some hybrid mushrooms which we isolated, and through extensive isolation this genetic now consistently displays characteristics of both varieites!

Its effects also combine the best of both strains, offering the bodily vibration and socially stimulating experience commonly associated with Transkei, along with the vivid visuals and intense euphoria expected from a Penis Envy experience.

It grows large fuiting bodies which largely resemble Transkei mushrooms, with distinct Penis Envy features, like a thicker stem, pale caps, and increased potency. It is a moderate producer with lighter-than-average sporulation (another Penis Envy characteristic).